At Wetherby School each boy will be grouped into a House.  Boys will know their House before they start school and any new boys that arrive during the academic year will be allocated to a House. Through our House system, boys are rewarded across many aspects of daily school life.

The names of the Houses and associated colours are as follows:

The names of the Houses are based on famous British military leaders.

House points can be given to individual pupils for: academic achievement, effort in learning and for being a Wetherby Ambassador. Boys are given a counter to put in their House collection box and points are recorded on charts, both are displayed in the boys’ classrooms.

At the end of the term one House will be awarded the House cup. This is for the House who has received the most House points over the term. This will be presented in the final whole school assembly at the end of the autumn and spring term and at prize giving in the summer term. 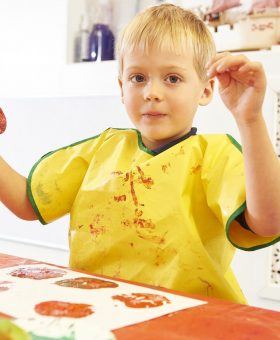 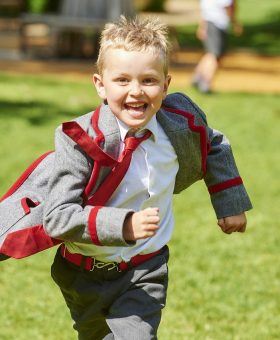