This week, many Wetherby boys took part in a concert with an international flavour. The event was a glorious celebration of the many diverse nationalities, languages and cultures that are represented in the Wetherby community. The concert featured performances from the Year 1, Year 2, Year 3 choirs and the Wetherby Singers, as well the Wetherby Orchestra.  Each ensemble focused on a different part of the world, with diverse styles and genres that included American, Mexican, Caribbean and African music.  There were also some memorable solo performances from boys ranging in age from Reception to Year 3, in a veritable feast of music from every corner of the globe. In the troubled times in which we live, music making unites us in a proclamation of how much we value each other as individuals at Wetherby and the festive atmosphere of our concert ensured that a good time was had by all in the process!  Our congratulations and thanks go to all the boys who took part. 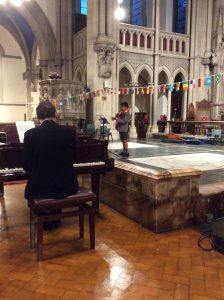 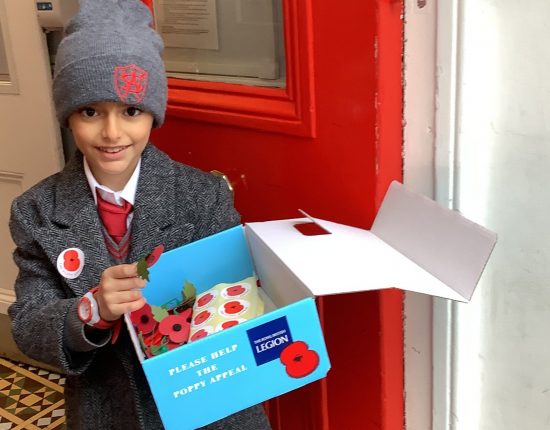